The Fathers of Martial Arts

Although martial arts have been around for thousands of years, there are a few key figures who helped establish many of its disciplines. This year for Father’s Day we are taking a look at some men whom we are referring to as the ‘father’s’ of martial arts due to their impact on the spread and development of the disciplines they followed. Read all about them below, and if you think we missed someone go ahead and let us know!

Gichin Funakoshi is considered the father of modern karate due to his efforts to spread karate from its origins in Okinawa to the rest of Japan. He began to study martial arts at age 11 under two great masters: Yasutsune Azato and Anko Itosu, the latter often referred to as the ‘grandfather’ of karate.

Master Funakoshi taught only one method of karate that served as a blend of Okinawan karate styles. This method became known as Shotokan, which means ‘the clan’ or ‘the house of Shoto’. 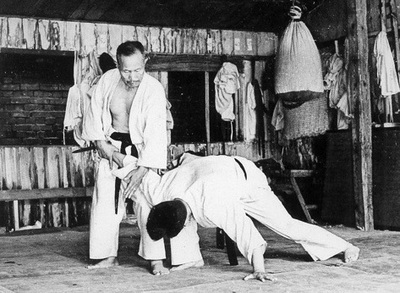 Choi Yong-Sool has a very complex and controversial backstory. Born in Korea, he grew up mostly in Japan under the care of a Buddhist monk, who introduced him to Master Takeda Sokaku of the Daito Ryu Aiki Jujutsu school. After years of training, Choi became one of many martial artists who worked to revitalize Korean martial arts, and taught Hapkido to various military, police and elite bodyguard groups both in Korea and around the world.

By combining the techniques of Daito-ryu with the old Korean style of T’ang Hand, Choi formulated the principle techniques of Hapkido. Because of his impact on and contribution to martial arts, Choi Yong-Sool was honored with the titles doju, which can be translated as “Keeper of the way”, and changsija, or “founder”.

General Choi Hong Hi was a South Korean Army general and martial artist who is regarded by many as the “Founder of Taekwon-Do”. He began his martial arts practice as a child when he began studying Taek Kyon, the ancient Korean art of foot fighting. His academic tutor, Master Han II Dong, was a Master of that discipline and is the one who began teaching it to him. Later on, Choi studied Shotokan karate under Funakoshi Gichin.

During his military career, General Choi constantly practiced, researched, and studied various martial arts, primarily Taekyon, kung fu and karate – and drew from each of them to create Taekwondo. General Choi formed the Oh Do Kwan dym, where Korean soldiers were trained in his new martial art before later becoming some of the main pioneers of Taekwondo. In 1961, the Korean Taekwondo Association was formed with General Choi as its President, and in 1965 the South Korean government declared Taekwondo as Korea’s National martial art.

You can read more about General Choi Hong Hi here. 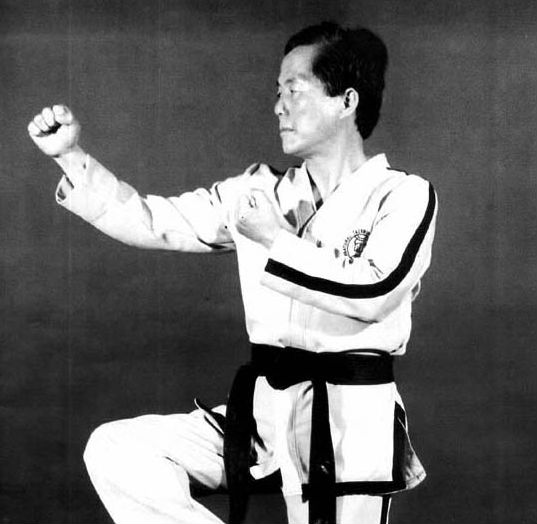 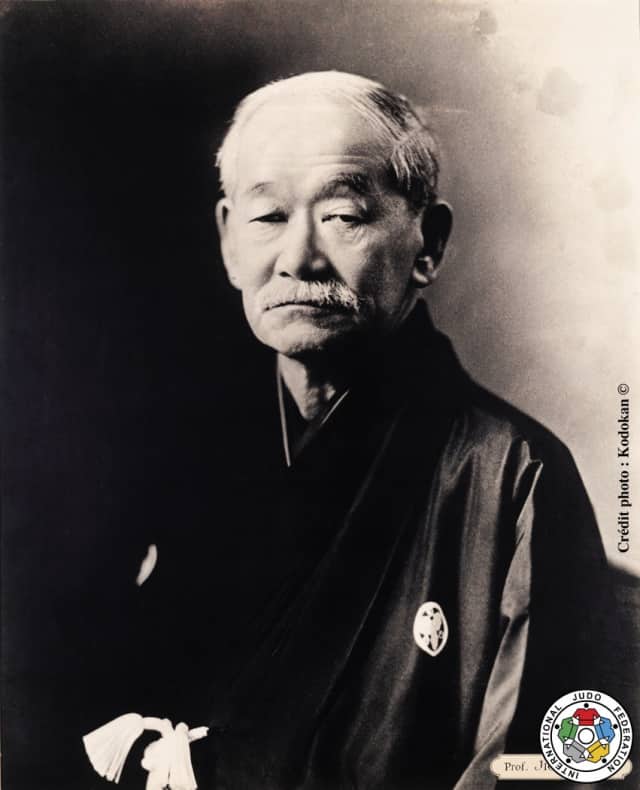 The takenouchi-ryu martial art system – founded in 1532 – is considered the beginning of Japan’s Jujitsu forms, and is from which Judo was derived. In 1882, Dr. Jigoro Kano made a comprehensive study of ancient self-defense forms and integrated the best of them into Kodokan Judo, which has three primary aims: physical education, contest proficiency, and mental training.

In 1912 he helped to establish the Japan Amateur Athletic Association and was a Japanese representative at the Olympic Games of 1928 in Amsterdam, 1932 in Los Angeles and 1936 in Berlin. Kano’s official honors and decorations included the First Order of Merit and Grand Order of the Rising Sun and the Third Imperial Degree.

Morihei Ueshiba began his martial arts training by studying Jujutsu at the Kito-ryu dojo and later Swordsmanship at the Shinkage Ryu training center. After he returned home from serving in the military,  his father built a dojo on his farm and invited the well-known Jujutsu instructor Takaki Kiyoichi to tutor him, which is when he established himself as a skilled martial artist.

In 1931, Ueshiba’s “Kobukan” dojo, was finally built, and up until the outbreak of World War II he was busy teaching at his gym in addition to holding special classes for the major military and police academies. After the war, the practice of Aikido grew rapidly, and Morihei Ueshiba became known as “O Sensei” or “The Grand Teacher,” the Master of Aikido. 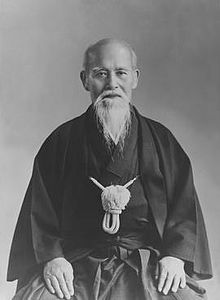 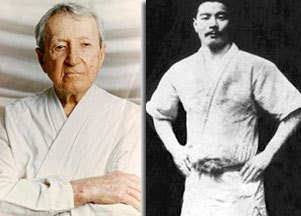 The foundations of Brazilian Jiu-Jitsu (BJJ) go back through the Gracie family to their original teacher, Mitsuyo Maeda, and his training in the Kodokan, the home of Judo. Mitsuyo Maeda is known as one of the greatest fighters in Judo history, having won over 1,000 free fights. After retiring, Maeda moved to Brazil where he opened his Jiu-Jitsu academy, where Carlos Gracie was his student. He and his brothers continued to develop the strategies and techniques they learned from Maeda, honing their skills with the realities of real fighting, which eventually became known as Brazilian Jiu-Jitsu.