Gavin first started training in martial arts when he was 5 years old living in Stonewall Louisiana. In 2016, his family moved to San Antonio, TX where he was enrolled in Victory Martial Arts (Songham Taekwondo in the ATA) after seeing a demonstration by Master Evan Turner (also teammate Kodi Molina’s main instructor).

Gavin earned his black belt in December of 2018 under Derek Frader. That same month he decided to compete for an ATA World Championship (which won him a world title), and started his black belt tournament season halfway through the season. Welcome to the team Gavin! 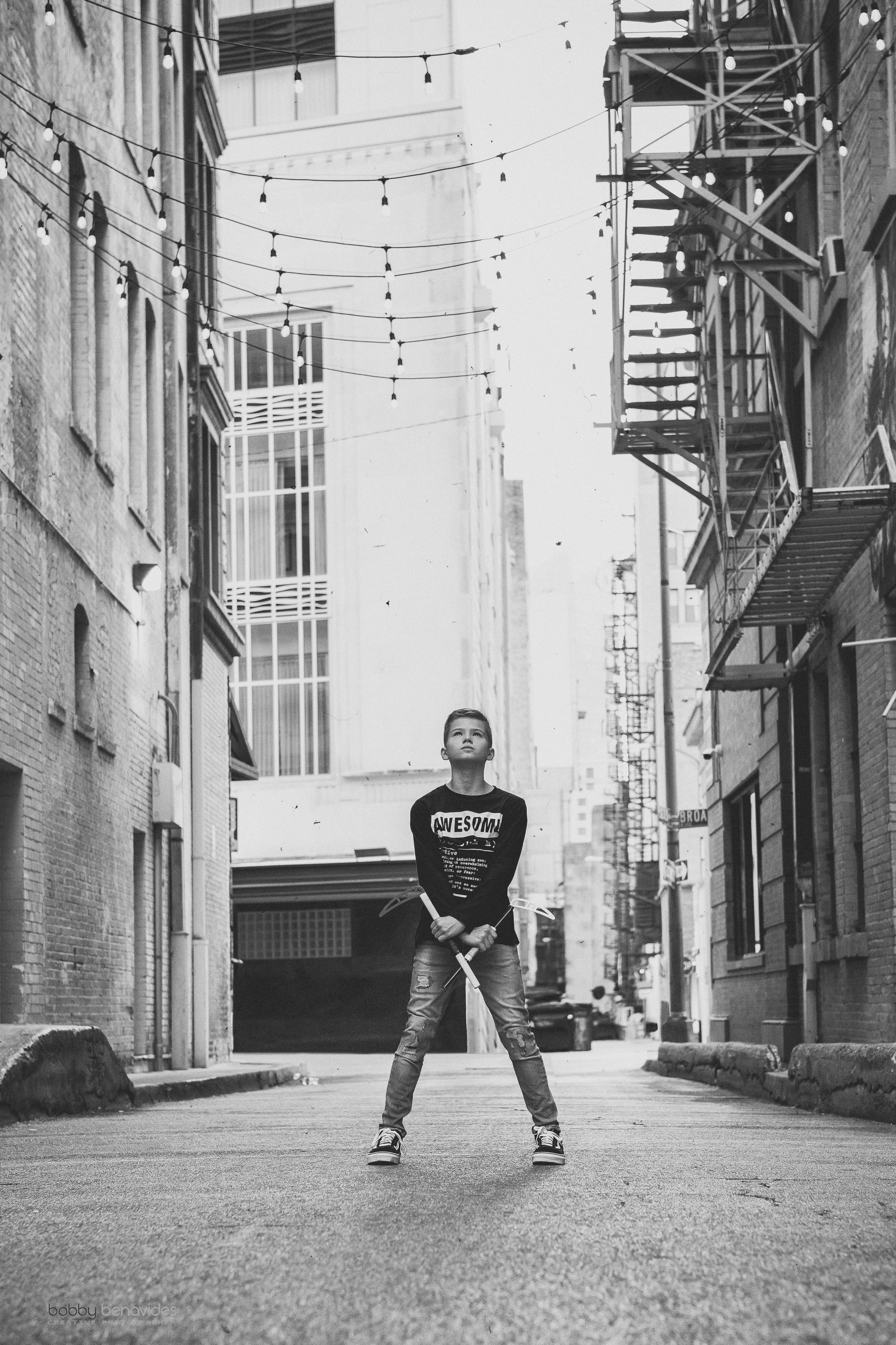 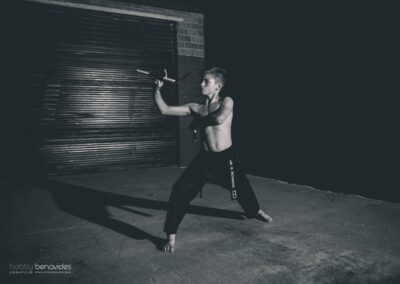 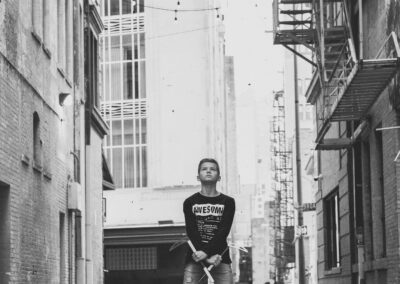 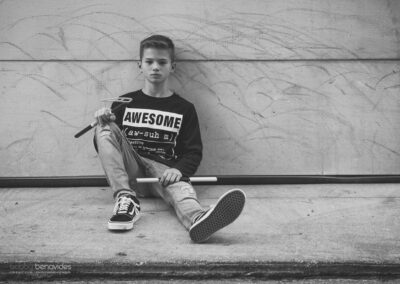 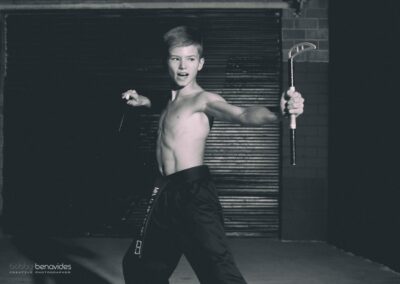 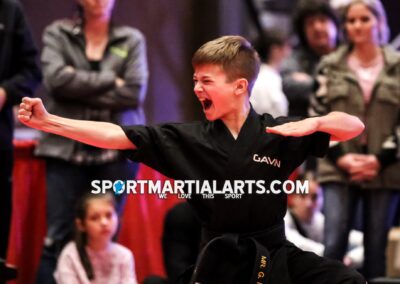 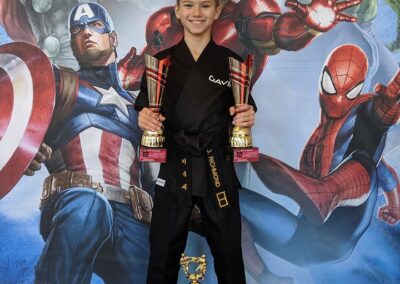