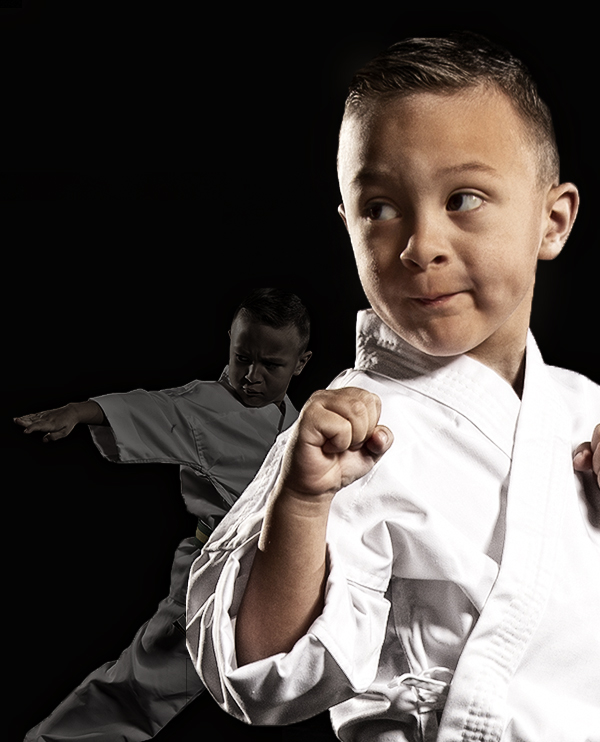 At just 7 years old, Michael “Super Bomb” Molina is already known for his strength, explosion, and intensity as a martial artist. As the newest and youngest member of Team Macho, Michael has done a great job of balancing his love of martial arts with his studies and community outreach.

Most notably, Michael performed on Season 14 of NBC’s hit television show, America’s Got Talent (AGT), where he was challenged to create a new routine that would synchronize martial arts moves with the ShowTime mantra in only 24 hours! Throughout his auditions, Michael has continued to enhance his performances with additional showmanship and more complex martial arts routines, as well as showing the non-martial arts world his passionate and charismatic personality. We are happy to have you on the team Michael, and are excited to see what you do next! 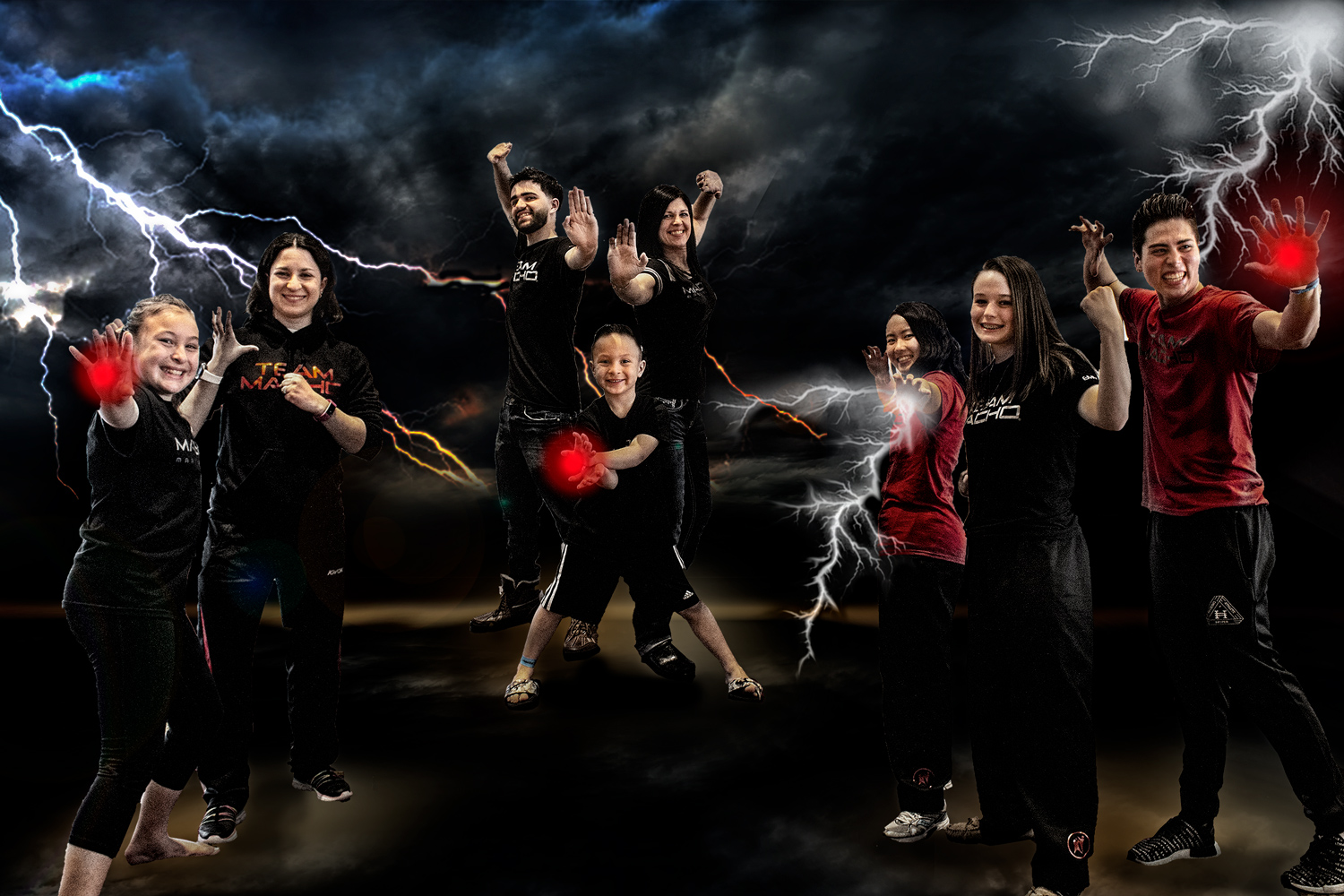 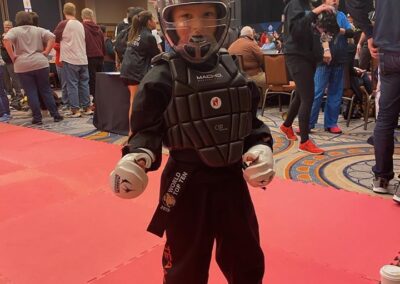 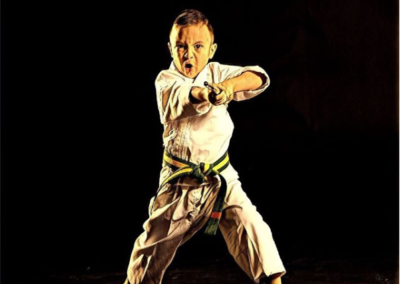 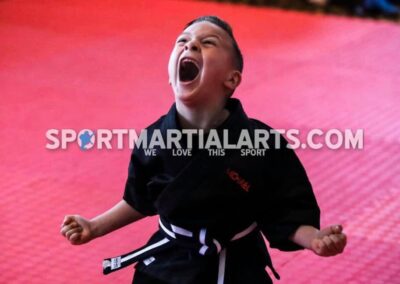 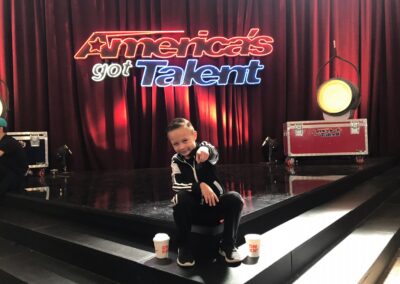 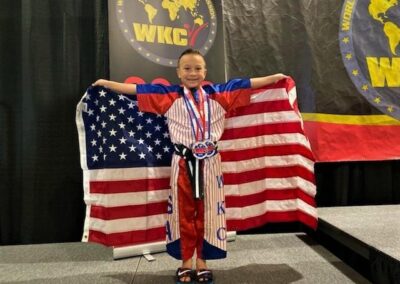 See Him in Action