Kodi currently has over 250 tournament victories, and her most recent accomplishments include: 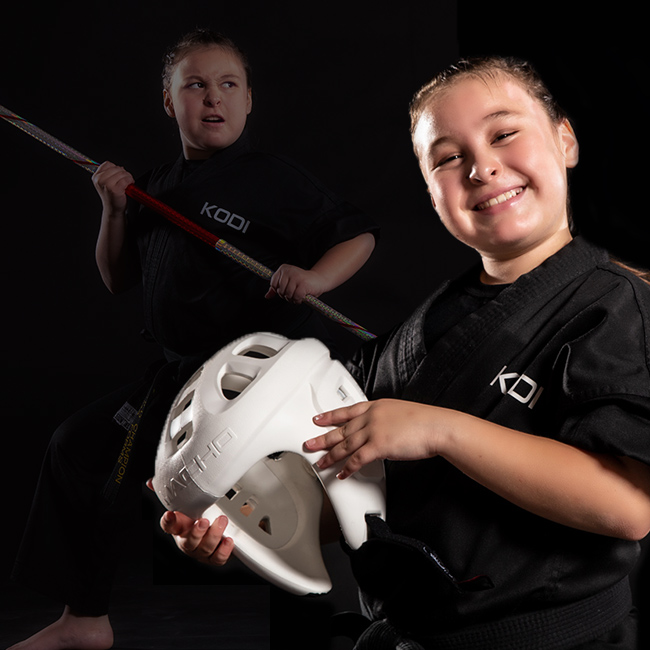 Going by the nickname the “Yellow Rose of Texas” for her bright smile, passion, commitment to martial arts training, and her strong Texas spirit, Kodi Molina is a proud member and ambassador of the Macho Martial Arts family. At just 11 years old Kodi has already established herself as a tough, powerful, and passionate martial artist. Her commitment to her craft, education, and family are a testament to her values, and she has a personal drive to constantly improve both herself and her skills. 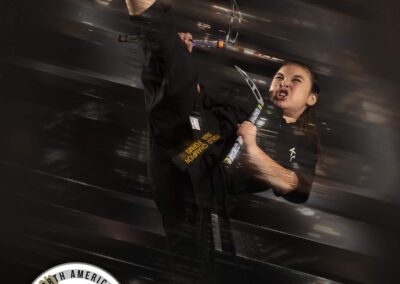 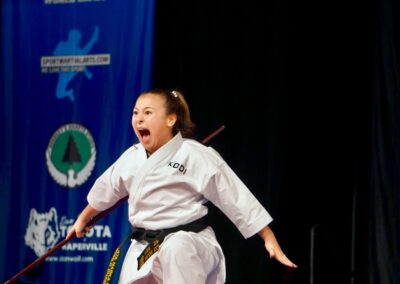 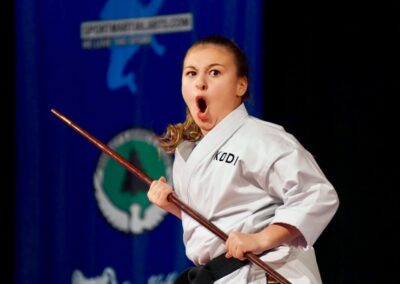 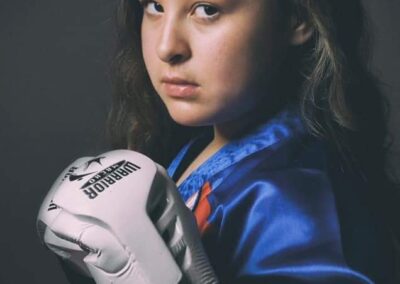 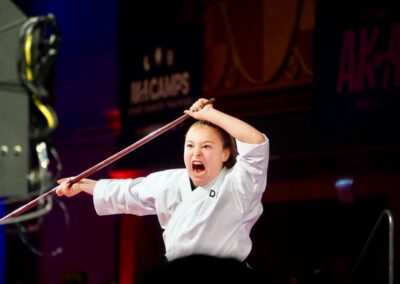 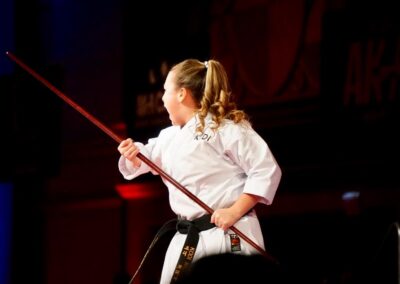 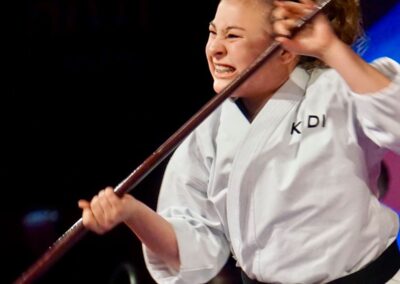 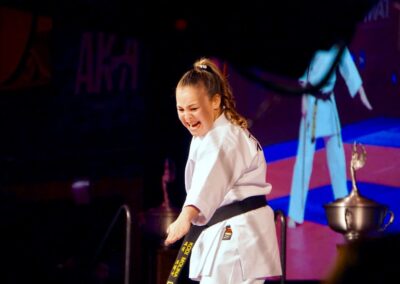