5 Things You Should Know About Karate 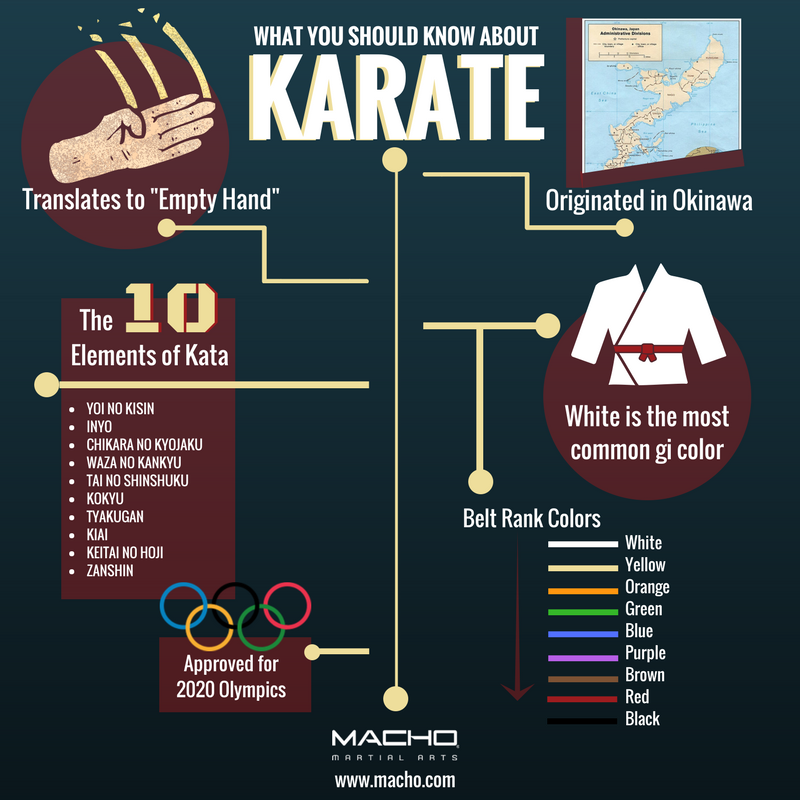 Karate is a widely practiced martial art that is rich in history and tradition. In addition to teaching self-defense techniques, it also has many other known benefits that include: improving physical and mental health, building self-esteem, and strengthening self-confidence while providing an effective and enjoyable workout.

Have we convinced you to sign up for karate classes yet? If so, here are five karate facts you should know before you learn karate.