The final weekend of January was pretty busy for Team Macho. Not only did we have four members competing in the AKA Warrior Cup, but our coach Christine Bannon-Rodrigues also attended the Action Martial Art Hall of Fame Mega Weekend. Kodi Molina and Ryker Weaver both competed on stage at the finals, and Michael Molina won the 2019 Warrior Cup Mini award for -13 CMX Weapons!

Check out the official results and some pictures from each event below! 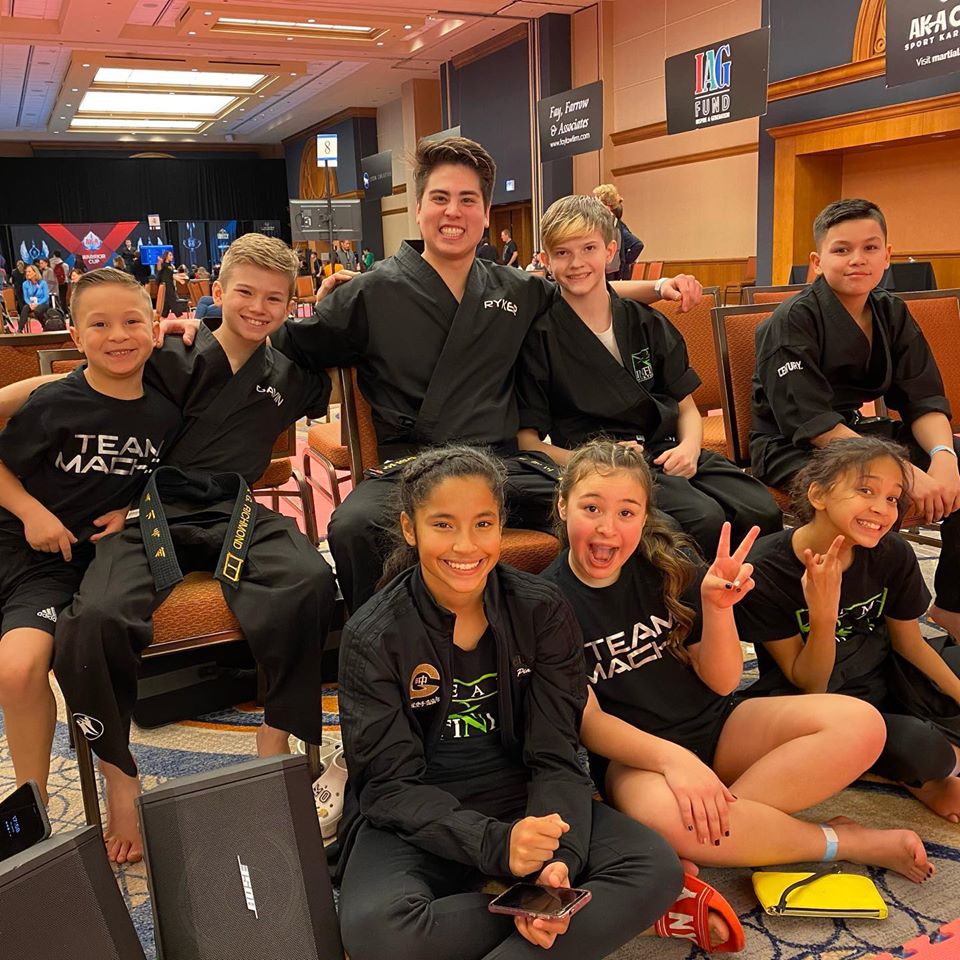 Gear featured above is the Sport Chest 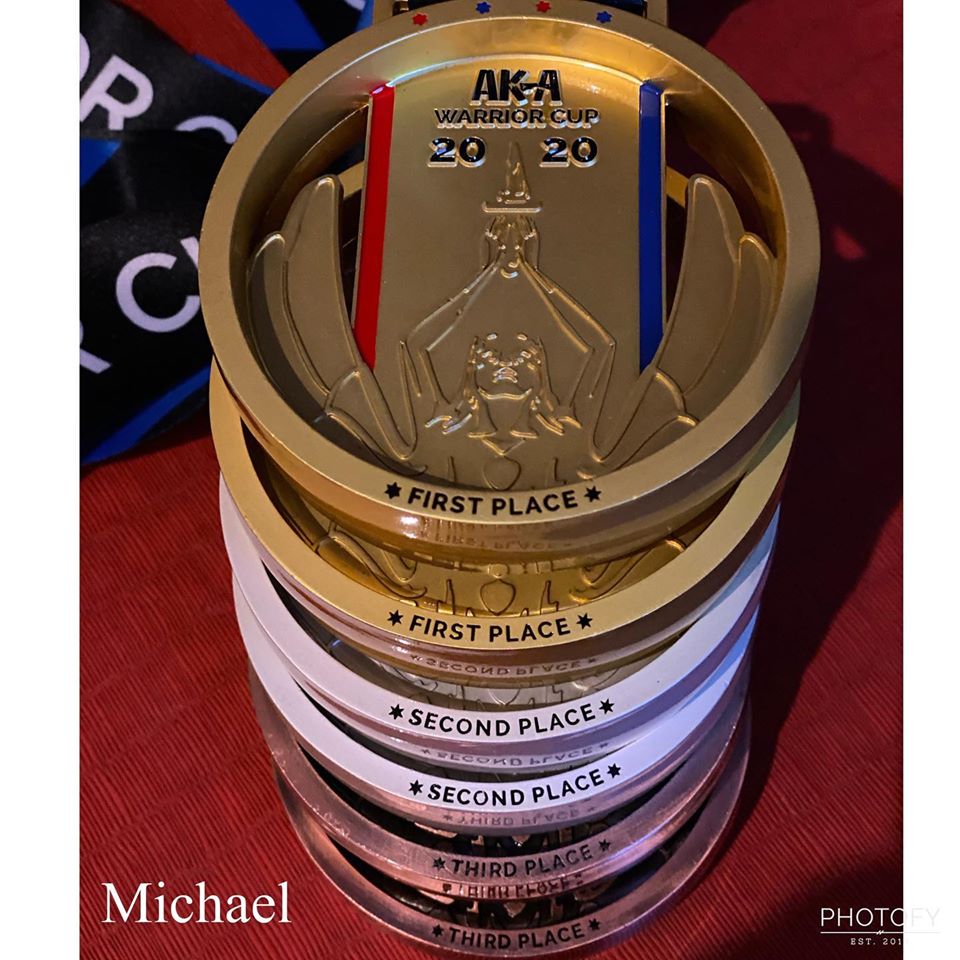 The Action Martial Art Hall of Fame Mega Weekend is the world’s largest grouping of martial arts super stars, film & combat celebrities, and renowned masters from around the world. This event serves a way for everyone to gather, meet, greet and share with the thousands who congregate from around the globe in Atlantic City for what is colloquially referred to as “The Academy Awards of Martial Arts.” With over 1,200 in attendance at the banquet alone, this combined event is listed as both the largest single banquet gala in Atlantic City, and the world’s largest assembly of celebrities, champions, suppliers and movers and shakers in martial arts. 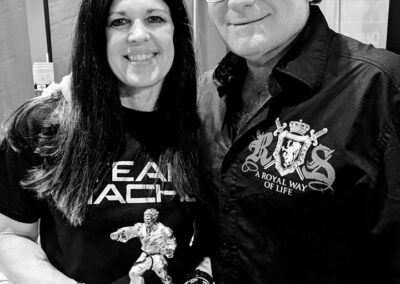 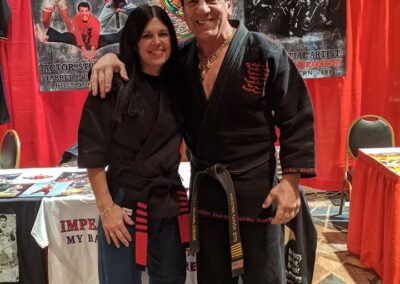 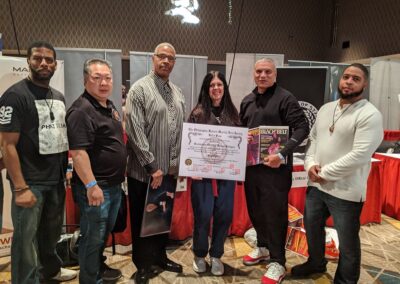 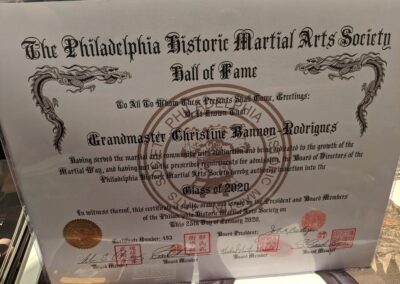 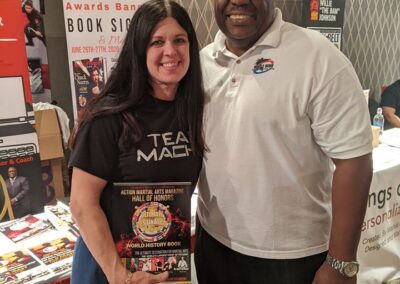 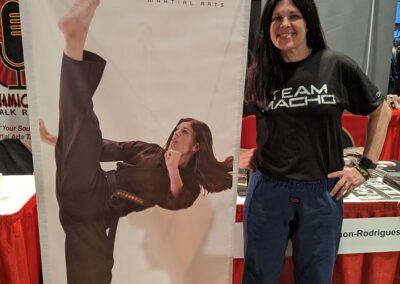 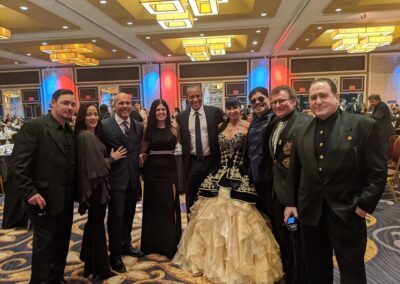 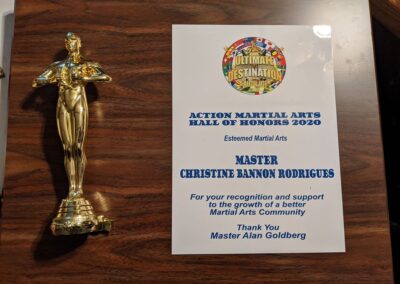 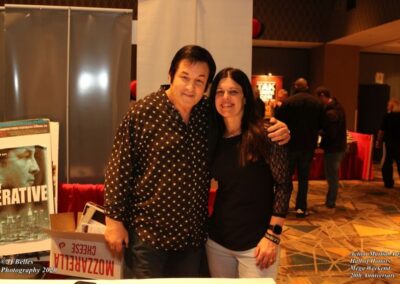 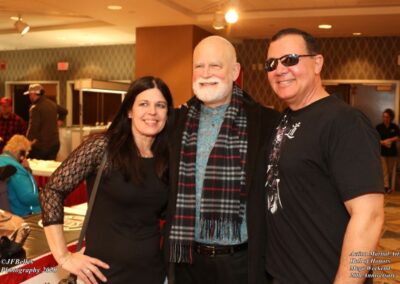 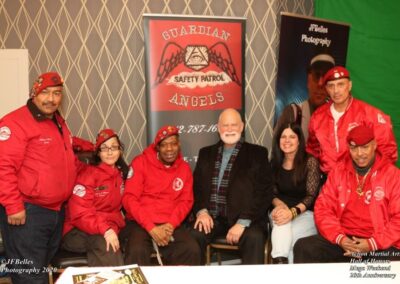 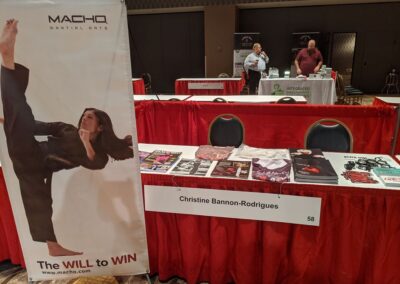 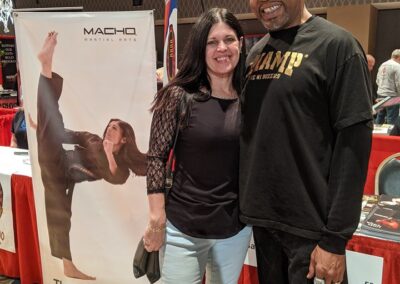 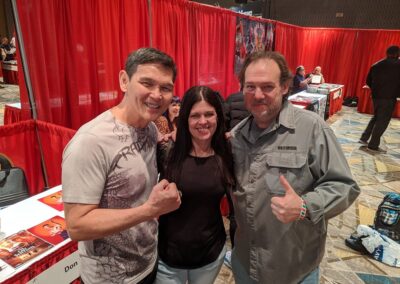 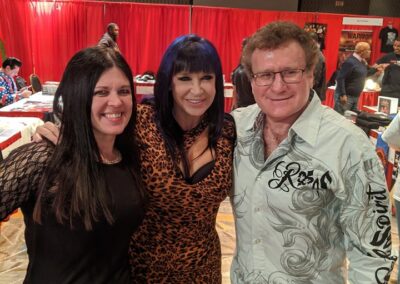 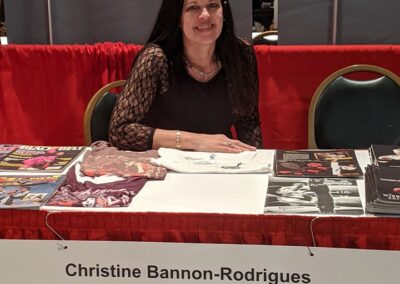 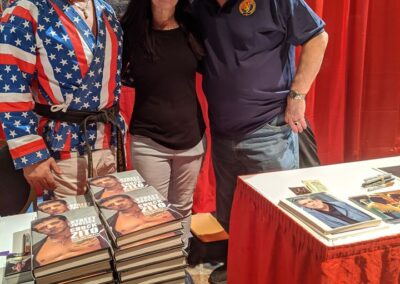 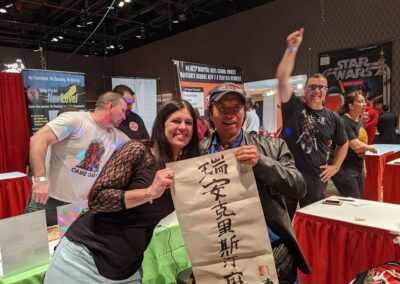